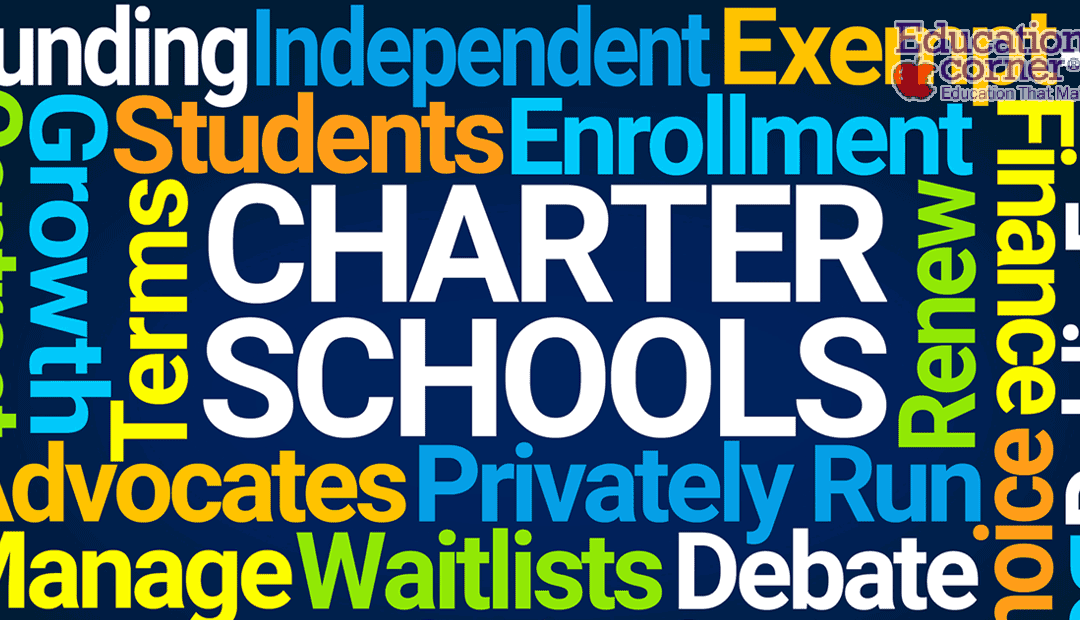 Charter schools have been “on the grow” in the U.S. for the better part of two decades.  By school year 2016-2017, there were approximately 6,900 such schools registered in 42 states, totaling more than three million students grades K to 12. This number represented “a six-fold increase in enrollment over the [previous] 15 years.”  (http://www.publiccharters.org/sites/default/files/migrated/wp-content/uploads/2017/01/EER_Report_V5.pdf). Current statistics suggest that about 6% of all K to 12 aged children in the U.S. attend charter schools.  Forty four states have laws on the books that allow and govern charter schools.

Parents choose charter schools for many of the same reasons they might choose to homeschool their children, including:

Despite the success of the charter school movement, which has historically garnered bi-partisan political support, both supporters and detractors are beginning to realize that charter schools are not the panacea for all the current ills of U.S. public schools.  (https://www.washingtonpost.com/education/2019/02/11/betsy-devos-loves-charter-schools-theres-little-love-lost-lots-places-whats-happening-why/?utm_term=.96ce87a71969).

In an attempt to cure these ills, corporate business backers are lobbying at warp speed to insure the growth of the charter school system while insisting that the free market approach is the only way to “save” the U.S. K-12 public education system.  Undeniably, the corporate effort also attracts critics who accuse the charter school “industry” of a wide range of failures and accountability problems. (https://www.bloomberg.com/opinion/articles/2018-10-11/charter-schools-when-school-choice-means-the-opposite).

Overall, charter schools are beginning to lose forward momentum.  The most prominent objection of anti-poverty groups, along with other detractors, is the notion that moving taxpayer dollars from traditional public schools to charter schools decimates public school budgets and, therefore, hurts students.  Many liberals have accused the federal government of using charter schools as a tool to enable the privatization of public schools.  Overall, the battle between public school districts and charter schools has become so pitched that some districts openly work to destroy charters via legislation levied by their state governments.  (https://www.the74million.org/article/proposal-the-future-of-the-charter-school-movement-requires-a-new-political-strategy/).  A recent Los Angeles teachers strike resolution included, among other things, a concession by the district Superintendent calling for a “districtwide cap on new charters” until an assessment of the effect of charter schools on district schools can be completed.

The charter school battle has, unfortunately, drawn heavy lines of discontent and polarization between charters and unions, despite the fact that many charter schools are also unionized.  (https://educationpost.org/back-to-the-roots-of-the-charter-school-movement/).  To say nothing of an array of financial and management scandals attached to a fairly wide range of private and corporate-owned charter schools.

At this moment in political history, President Donald Trump and the current Education Secretary, Betsy DeVos, have made expanding school choice a top priority.  (“School choice,” according to the U.S. Department of Education, includes “charters and programs that use public money for private and religious school tuition.”)  Meanwhile, charter school critics continue to accuse the administration of attempting to privatize public education and sometimes call charters “a civil rights issue.”

While charter schools have enjoyed positive progress since they were established over 25 years ago and have provided a positive alternative to traditional public schools, the system suffers from the results of lack of independent oversight and chronic financial abuses uncovered in some charters.  Some states and districts are working to remedy the problems while continuing to provide support to the charter school industry.  Arizona’s Governor Doug Ducey is working to add ten more regulators to the state’s Charter Board which would give the state the ability to investigate more complaints and assure that processes and procedures in individual charter agreements are more closely monitored.

Overall, the charter industry is headed towards:

In summary, the overall question is whether the charter school sector is delivering on its original mission.  The answer to that question will continue to be based partly on what state you live in and parents will have to continue to do their homework to assure their child is being adequately served by attendance at any specific charter school.

Whether a charter school, public school, private school, or homeschool – GSN is ready with online curriculum to facilitate your program!