Teaching Your Children About Gender Fluidity 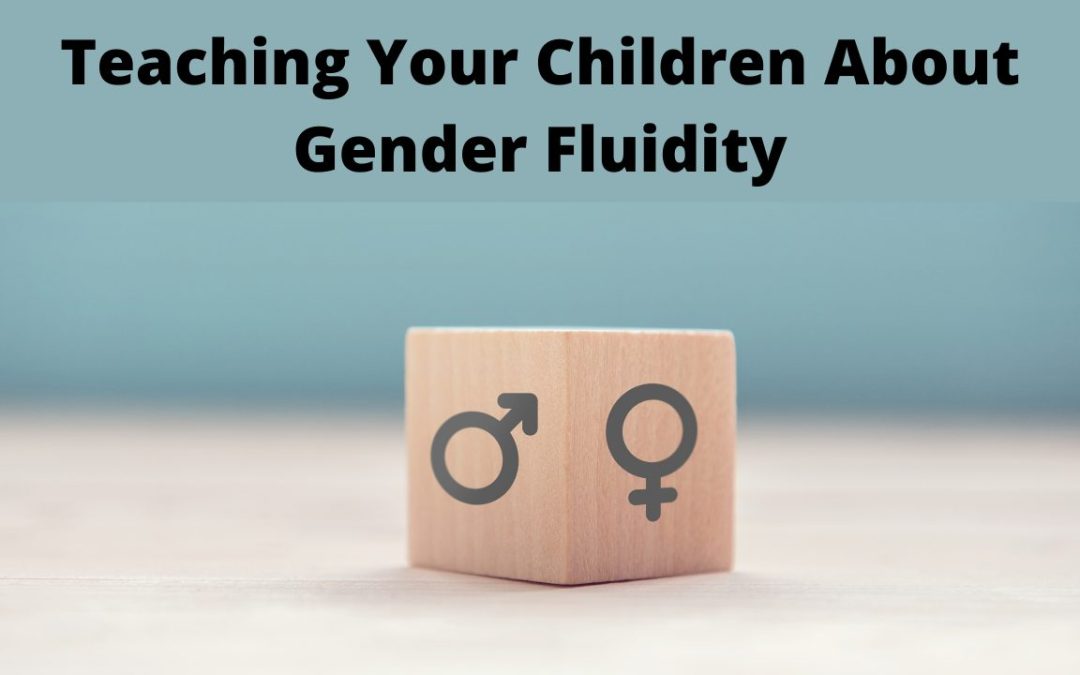 Gender fluidity and awareness is an important topic to talk with your child about, no matter their age. It’s almost easier to talk to them about gender the younger they are, as they haven’t necessarily learned any preconceived notions related to it yet. These discussions and talks can seem a little daunting, but your children will gain a better understanding the sooner you talk with them.

You’ll want to explain to your children what gender means to you, and what it means to others. You can teach them everything you know about gender, or at least as much as you want to discuss with them, depending on their age. If you feel like you don’t have a lot of knowledge on certain areas, such as Pride Parade, do your research. Dive deeply into these topics so you can better talk with your child and answer questions that may arise. Letting them decide on their own what gender means to them will help keep a more open mind. The main goal you should have in mind when discussing gender should be centered around respect. That no matter what or how you feel gender should mean, another person may think it’s different or identify separately, but that’s alright. Every person should still receive respect no matter their gender or how they identify themselves.

What can be an easier learning experience for some children are scenarios. It’s an easy way for them to gain a deeper emotional response to the way actions can affect others, and how words can hurt. Ask them scenarios about certain situations where they may be the one getting ridiculed or perceived as “different”. Let them understand and feel those emotions, and figure out how they can avoid making those same assumptions about others. Understanding how easily they or another can misconstrue situations or beliefs can help them see when it happens in the real world, and act accordingly.

Being There for Your Child

Talking with your child about gender at an early age can help them better understand their own gender as well. They’ll feel more comfortable coming to you for discussions and advice than if they haven’t had any discussions previously. They may not have any questions at all about their own gender, but that doesn’t mean they won’t come to you with questions in the future. Having multiple conversations about gender identity while they grow up will also help. It will continually leave the door open for any kind of discussion, and give them the freedom to talk about anything now and later down the road.